AskMen, asked the world in an international poll, and it’s official Jennifer Lawrence is the most desired woman in the world. You may not actually know the name, I also had to double check, but she’s the woman who rose to fame in the The Hunger Games. Although what may have really helped her was the role in Silver Linings Playbook where she played a sex-mad young widow – doesn’t take a rocket scientist to see how that might have influenced the voting.Bassil editor in chief of AskMen said “Overall, there’s a sense that she’s a little more authentic than other actors.” He also suggested because the public know so little about the 22 year old, there’s really little negative opinion out there about her. In comparison to the success of her movies to date, she’s pretty much avoided any damaging headlines in the media.

How does it work?

The results are taken from 2.4 million readers, the question is: which celebrity would they choose for a partner? Some celebs have fared better than others. Sofia Vergara of Modern Family and the universally popular Kim Kardashian saw their votes go down. Although in Kim’s case plummet would be more accurate. I have to be honest Kim is not one of my favorites either, there’s something about the woman, she is beautiful, savvy, all things that I normally like but, I don’t know. Although I can understand how she got on the list. I’m pretty sure however that she will not be phased by her 90 place drop. On a positive note stars like: Mila Kunis, model Kate Upton, R&B star Rihanna and Emma Stone all managed to make the top 5.

When asked on how men choose their most desirable celebrity partner, Bassil suggested publicity played a big role. He went on to say if celebs were getting a lot of media or headline attention it would have strong influence on men’s opinions. Conversely too many headlines can actually can leave men “looking elsewhere” – so basically he doesn’t know either.

The younger woman weren’t the only age group on the man’s mind this year, the top rankings included a number of 40 year olds. This has been a trend for the last few years apparently. Bassil said “Like most things in life, attractiveness is extending into middle age. Who knows? In 20 years we could see 60-year-olds on the list.” 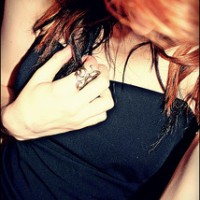 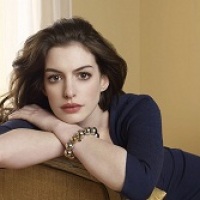 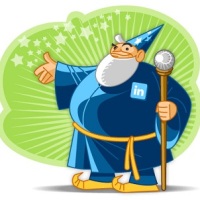 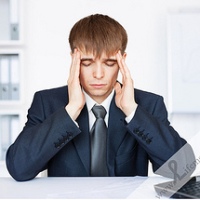